Aims
The Health and Wellbeing of UK Armed Forces Personnel study is a large-scale investigation of the physical and psychological health of around 16,000 UK military veterans. When it started in 2003, the main aim of the study was to look at the health of those who had deployed to Iraq on Op TELIC, and was later expanded to also look at the possible effects of deploying to Afghanistan on Op HERRICK. The study is also an opportunity to look at issues that are relevant to the Armed Forces in general, and how people manage once they leave Service.

Sample details
Defence Analytical Services and Advice (DASA) identified personnel in all branches who deployed on TELIC 1 in the Joint Operational Area (this will include, for example, Iraq, Cyprus and Oman) and those who did not, but were present in the UK Armed Forces on 1 March 2003. These two populations were stratified by service and enlistment type (regular or reserve), the number of personnel sampled in each era stratum was calculated from the proportion of personnel in each TELIC 1 stratum. Because of concerns about the effects of deployment on reservists, reservists were oversampled by a ratio of 2:1. Of the 17,698 individuals identified by DASA, 10,272 consented to participate and returned questionnaires (58.7%), and were included in the study. A comparison of responders and non-responders showed bias due to non-response to be small and that increasing the response rate had little effect on the results; non-response was not influenced by health status (as assessed by objective data on medical downgrading), but was associated with single and enlisted young men.

The cohort was supplemented with two further groups: the first comprised individuals deployed to Afghanistan over a 12-month period from April 2006, and the second included a replenishment sample comprising personnel who joined the military since the initial sample was recruited in 2003.

Sample size at most recent sweep
8,093 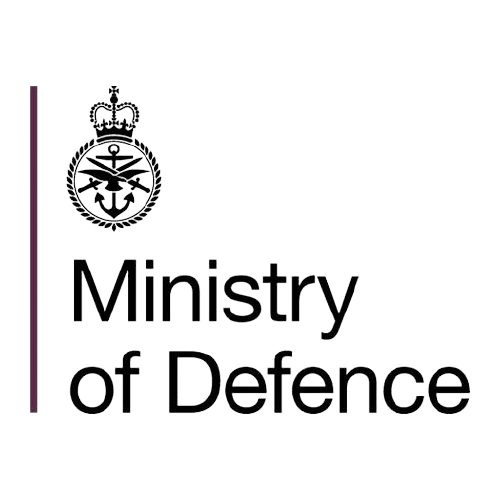