Aims
TwinsUK is the UK’s largest and the world’s most clinically detailed adult twin registry, aiming to investigate the genetic and environmental basis of a range of complex diseases and conditions. The study was set up in 1992 to investigate the incidence of osteoporosis and other diseases in several hundred monozygotic (identical) twins, and since then has expanded to include over 15,000 identical and non-identical twins from across the UK, with ages between 18 and 100. TwinsUK recently obtained approval to recruit twin children of all ages, and so shortly will be able to study health and disease throughout the entire life course.

Sample details
The TwinsUK registry consists of a volunteer sample recruited by successive media campaigns without selecting for particular diseases or traits other than being twins. The registry started in 1992 via media campaigns targeted at middle-aged women. The success of early studies led to the rapid evolution of the registry and it now incorporates twins, both male and female, and twins from other sources such as the Aberdeen Twin Registry and Institute of Psychiatry Adult Registry. TwinsUK’s media and social media presence currently supports recruitment of twins, in addition to twins recruiting other twins through word of mouth.

The TwinsUK registry now consists of over 15,000 monozygotic (MZ) and dizygotic (DZ) twins aged 18 and over and includes same-sex and opposite sex-twin pairs. The majority of the twins are female, with a mean age of 59. The number of MZ and DZ twins in the sample is approximately equal. TwinsUK recently obtained approval to recruit twins under 18, and so will begin to recruit in this age group in the near future.

Sample size at recruitment
Ongoing recruitment means that 15,063 twins over the age of 18 are now on the registry

Sample size at most recent sweep
10,200 twins registered as research-active
More than 9,000 twins for whom TwinsUK hold clinical and/or questionnaire data
More than 7,000 twins with multiple mental health measures 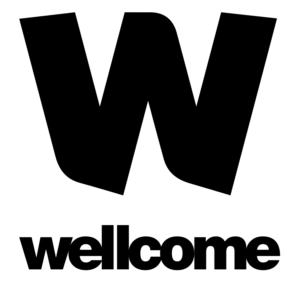 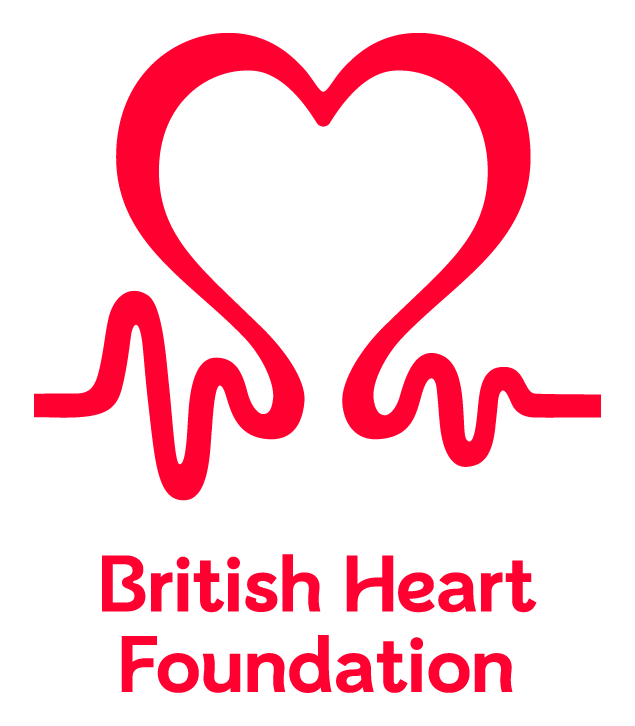 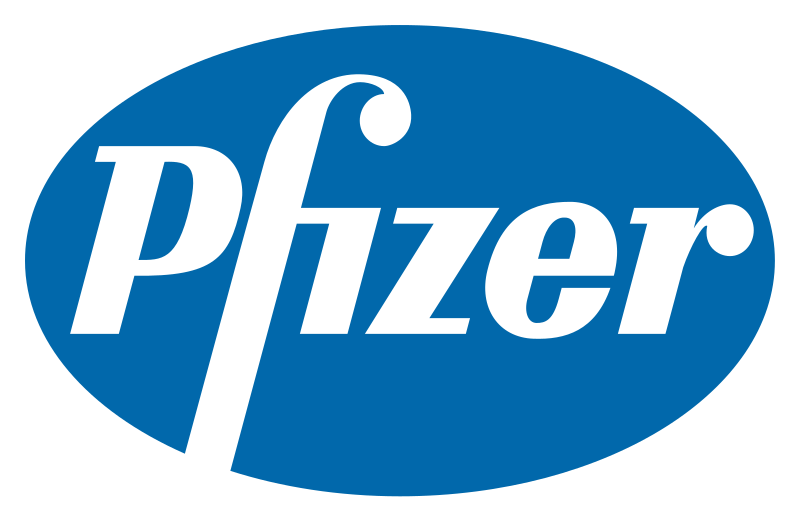